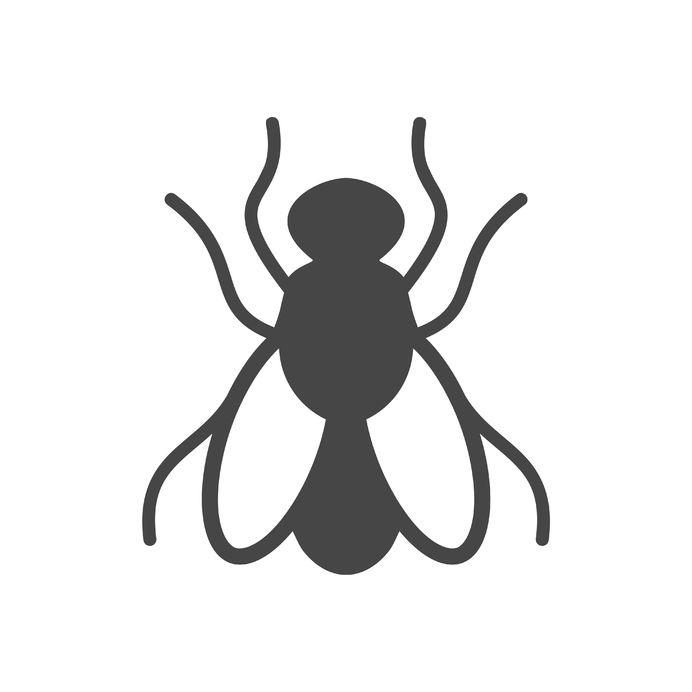 The other night, I was in bed reading and a large fly repeatedly flew into my bedside lamp.  I tried to be Zen and concentrate on my book but it felt like the fly had a kamikaze death wish as it kept hurling itself into the metal shade of the lamp.

I had a few options, I could turn off the light and try to go to sleep and hope it would take off for another room,  I could try to kill it, or I could try to catch it and release it outside.

As I was reviewing my options, the fly climbed deep into the small cone shaped lampshade.   I made my decision: “Catch.”  I took a tissue and covered the end of the lampshade so there was no way out. The buzzing got more frantic, “I know it is hot in there,” I said as I envisioned trapping the fly in the tissue and releasing it outside. I held tight to the edge of the tissue keeping it wrapped around the shade and slid it back so the fly could move into the tissue and away from the heat. When I saw the fly land on the tissue, I moved quickly sliding the tissue off the lamp and twisting the end of it to make a safe carry zone to get the fly to the back door.  Through the tissue, I could see him crawling around looking for escape. I congratulated myself on catching him without squishing him.

I moved through the house to the back door. I decided it would be easier to throw the tissue out the doggie door rather than opening the door and risking opening the tissue with the door open and having the fly end up back into the house. I assumed the tissue would open when I was no longer pinching it closed and the fly would be free.   I returned to bed, read a little more and turned off the light.

In the morning, I got up and opened the door to pick up the tissue before Luna could grab it and shred it (one of her favorite pass times), the tissue was still pinched closed. Oops.  I opened it and the fly flew away. If that fly could talk I wonder what he would say?  “I was surrounded by white I wondered if I was dead but I didn’t think so.  It was a white prison and then after a long cold night, I was released. Free!”

This morning I got in the shower, felt something on my leg, and looked down. There was spider trying desperately to get away from the water.  Reflexively, I grabbed the shower spray and washed the spider down the drain.

I believe we all are connected.  Those insects are my relations.   I was proud of myself for saving the fly, and now feeling a little guilty for washing the spider away.   (Not a lot guilty, mind you, just a little).  Learning to navigate in the web of connection with all things is not easy.