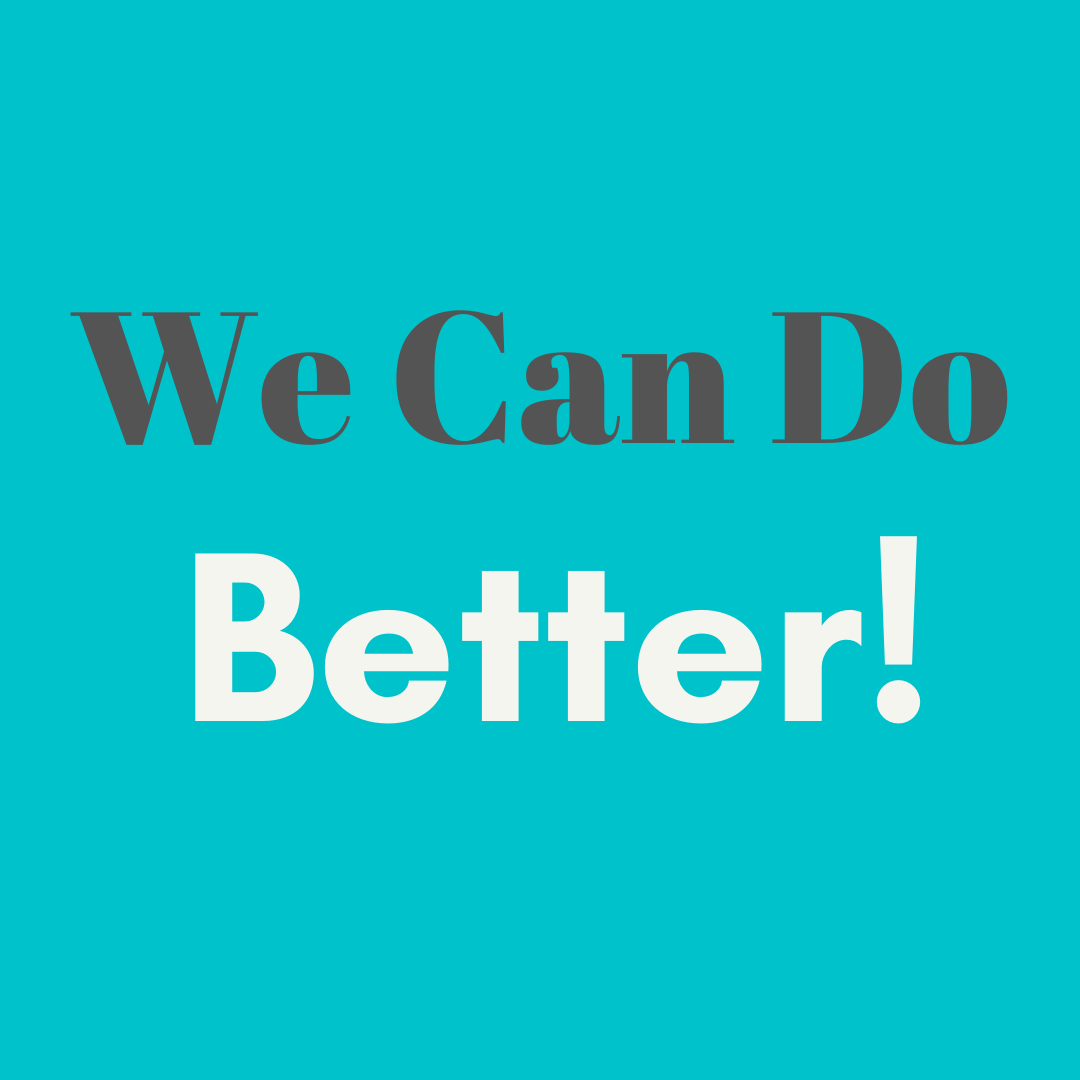 This post grew out of a post in my journal.  It is an opinion and a call for us to know that we can do better.  That we have to use our spiritual connections, our creative imaginations, our compassion and courage to visualize and take action to create better.

The very recent past

“My stomach hurts. My neck hurts. Please, please. I can’t breathe,” George Floyd begs.  Pinned by a police officer who sees him as less than human–deserving of death for the color of his skin or the accusation of passing a bad bill. How can anyone viewing that make excuses or think it is anything less than murder?

Ahmaud Arbery jogging.  Murdered because a man of color running in their neighborhood must be up to no good.

An entitled woman—who think the leash laws don’t apply to her calling the cops on a black man who simply asks her to comply, “he is threatening my life, come quick.”  No bitch, he is threatening your privilege.  In 30 years of working in large corporate law firms, I’ve worked with many people like you, entitled narcissists threatening staff who didn’t say, “how high?” or didn’t move fast enough when you said, “jump.”  You hoped you could intimidate Mr. Cooper into getting your way. You knew the threat you were making.   I hope this wakes you up. I hope, but I’m doubtful.

These are just three-soul hurting examples of the racism that people of color face every day.

The stories aren’t new.  How can there be anything other than shame that we still are having the same conversation. Little has changed.  I, in my privilege, struggle to figure out what I can do that isn’t patronizing, that stands for change, that doesn’t make it about me. What is my best way to be an ally?  To be part of the solution?

“No one promised you that life was fair.”

I heard that a fair life wasn’t promised to me again and again as a child.  Born under the sign of Aquarius, I had ambitious visions for myself and the world I lived in. “Too idealistic”, they said as I spoke up about injustice. “You’ll see that isn’t the way the world works. Sometimes life just isn’t fair.”

And it isn’t fair, but shouldn’t we be at least trying to make it better, not accepting the worst? We have to do better.

Over 240 years ago, the United States was founded on a vision.

We hold these truths to be self-evident that all men are created in equal in the eyes of the creator—Life, Liberty and the Pursuit of Happiness.  And yet that vision wasn’t perfect and didn’t include, the slaves, Native Americans, women, or even contemplate the people who are LGBTQ.  Over the years we’ve expanded our ideas of who belongs in the tent, but we have so far to go.  And there are many who are angry. Those who are angry that the promises of our country have not included them. And others who are angry because they perceive every person of color, every woman, every gay or transgendered person as cutting in line and taking what was rightfully theirs. We certainly haven’t achieved all people being equal by a long shot.   And it feels like we are moving in the wrong direction. The ideal is slipping.  And we all know we can do better.

My mind continues to race.

Inhumane border policies.  We got fatigued.  Children are still in cages.

Native Americans living without running water, dying at highest rates in this pandemic and yet ventilators going to Russia.

Flint Michigan six years later, has that crisis been resolved?

Angry men with automatic rifles in capitol building being treated with courtesy, when Natives are hosed down with water in freezing temperatures to protect oil company profits. While men and women of  color are tear gassed.

Riots break out but it isn’t clear who is instigating them. I see a lot of white folks destroying property and yet people sticking to a script about how black people just don’t care about their neighborhoods. The violence and destruction is sad.  “That isn’t the answer.”   But have we been doing anything to create an answer, to shift things?  We have we forgotten that we seem to glorify war and violence as part of our heritage until the wrong people are violent.  Did we forget that we started this whole experiment with a Tea Party and a Revolutionary War?

We have a President who incites the worst in people—violence, bigotry, bullying.  A buffoon who lies all the time, who makes everything about him and will do anything if it puts money in his pocket, and then spins the blame to anyone but himself.  He takes no responsibility.

Are we great yet?

Money has corrupted politics and people are being left behind.  And we are taught to hate each other rather than rise and do better. “The black man, the brown person, the Asian, they are the enemy,” these people shout, while they pick your pocket and hand your money to the wealthy.  We can do better.

‘It’s just business,” they say.  “Making profit is what a business is supposed to do. Nothing else matters.”.

American billionaires have gotten $434 billion richer during this pandemic.

While people struggle, unemployed, small businesses failing, food banks being pushed to provide food to more people than ever.

We can do better.

When tax cuts line the pockets of our richest, we socialize the risk of capitalism to bail businesses that made bad decisions, that saved no capital for a rainy day. But then say with a smirk, “we can’t afford to help the average person—that is socialism!”  We can do better.

When fighting for the environment is called terrorism but raping and destroying mother earth is called progress. We can do better.

I’m tired. And I know others are so much more exhausted than me.

I’m sad.  I’m confused.  I’m angry.  My idealist soul is screaming, “Are we going to just keep saying “Life isn’t fair” and accept what is or are we going to do better? Maya Angelou said, “When you know better, you do better.”  We’ve known better for a long time.  It is time to rise in a revolution of love, compassion, understanding and community.  It can’t be all about the individual.  There must be a collective “we” in this.  Saying “Life isn’t Fair” is just a platitude designed to make us accept things we could change.  Yes , know there are things we can’t change but  if we aren’t trying to make it better; if we don’t stand for justice; if we don’t stand for the average person; and especially, if we don’t stand for those being persecuted and victims of modern-day lynching.

We can’t wait.  We must hold a higher vision and work toward something better.

I donate; I say a prayer. I do ceremony.  I write because that helps me process.  I look for the ways I can do better.  Not just thoughts and prayers but the specific actions I can take.  Because I know there must be a way to do better.  I repeat it again and again.